Evan Rensch has been included in the Flash Forward 2013 catalogue, available now: 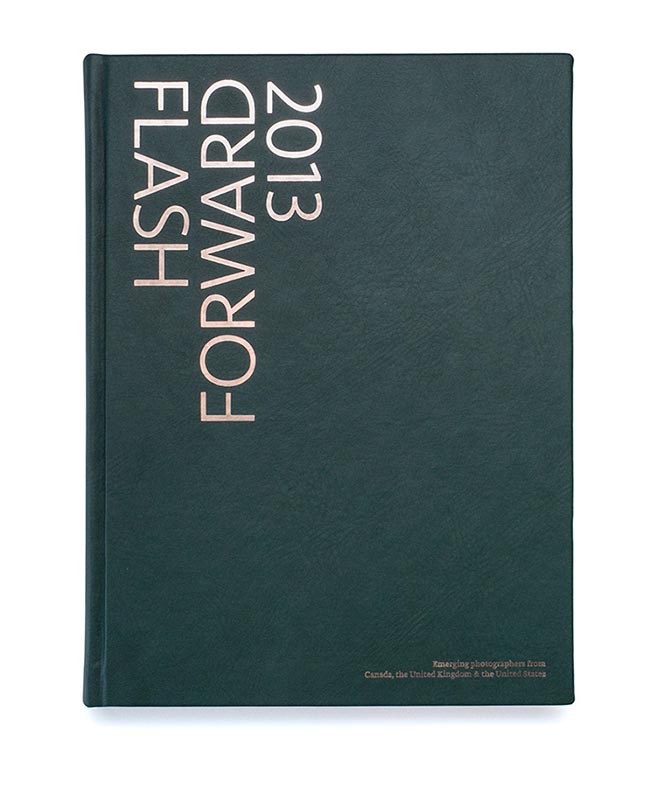 Emerging Photographers from Canada, the United Kingdom & the United States

The Magenta Foundation is pleased to announce the results of Year Nine of its Emerging Photographers exchange. Congratulations to everyone.

2013 will see the return of Flash Forward Festival at its home base, Boston’s Fairmont Battery Wharf, where we bring together emerging professional photographers from around the world. Concurrently in Toronto, the Flash Forward 2013 Group Show will debut at Neubacher Shor Contemporary and additional programming will focus on educational experiences targeting local high school students.  The show will also travel in part to the United Kingdom.