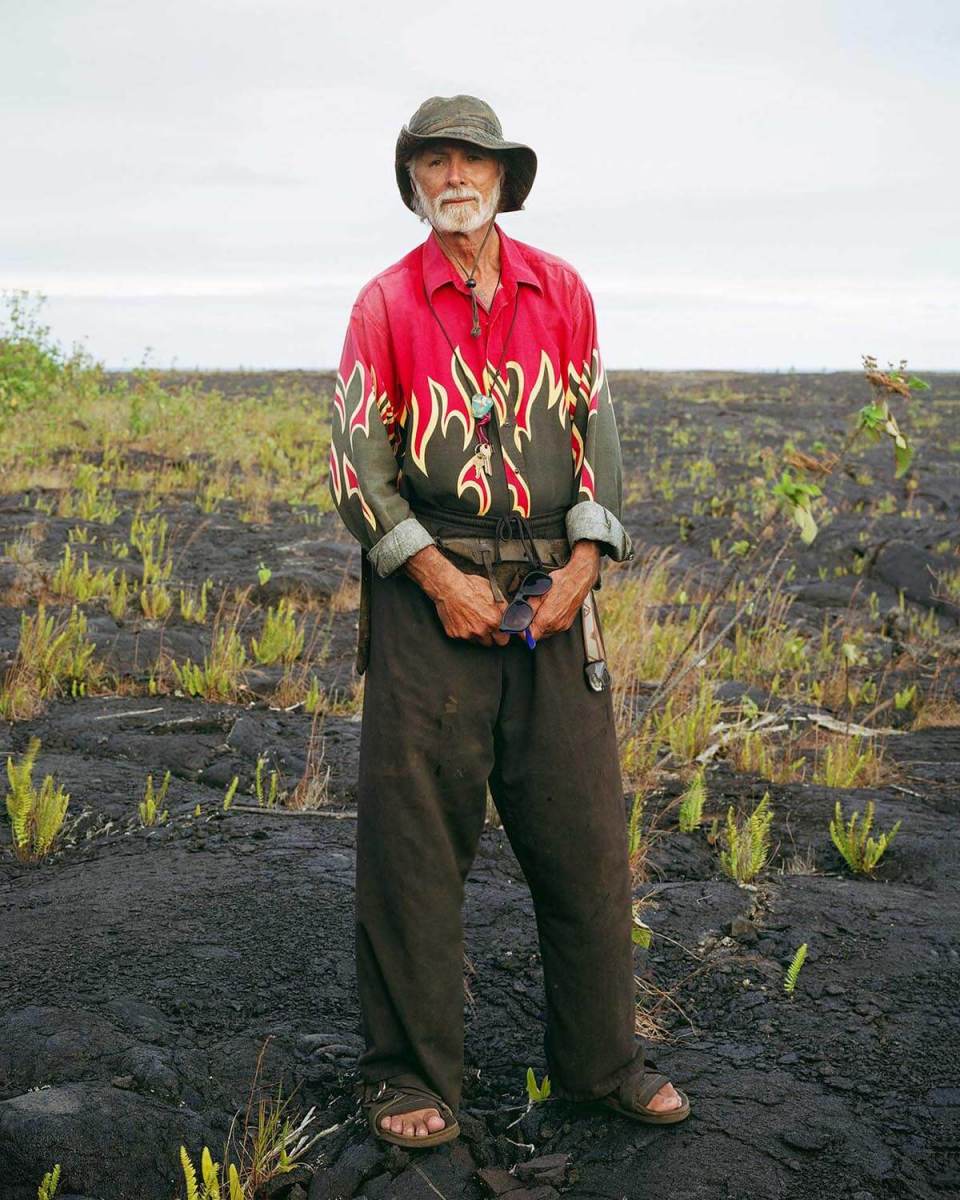 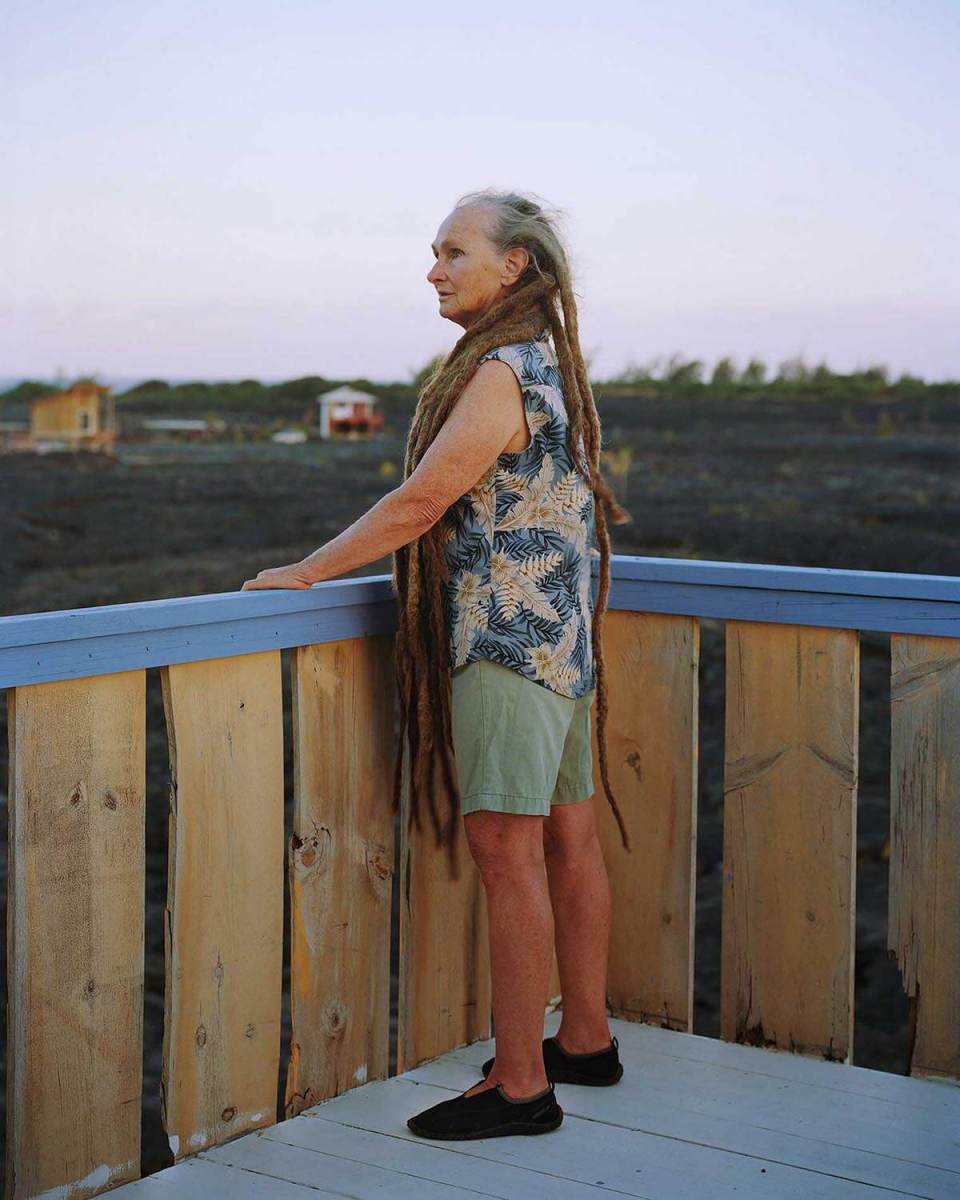 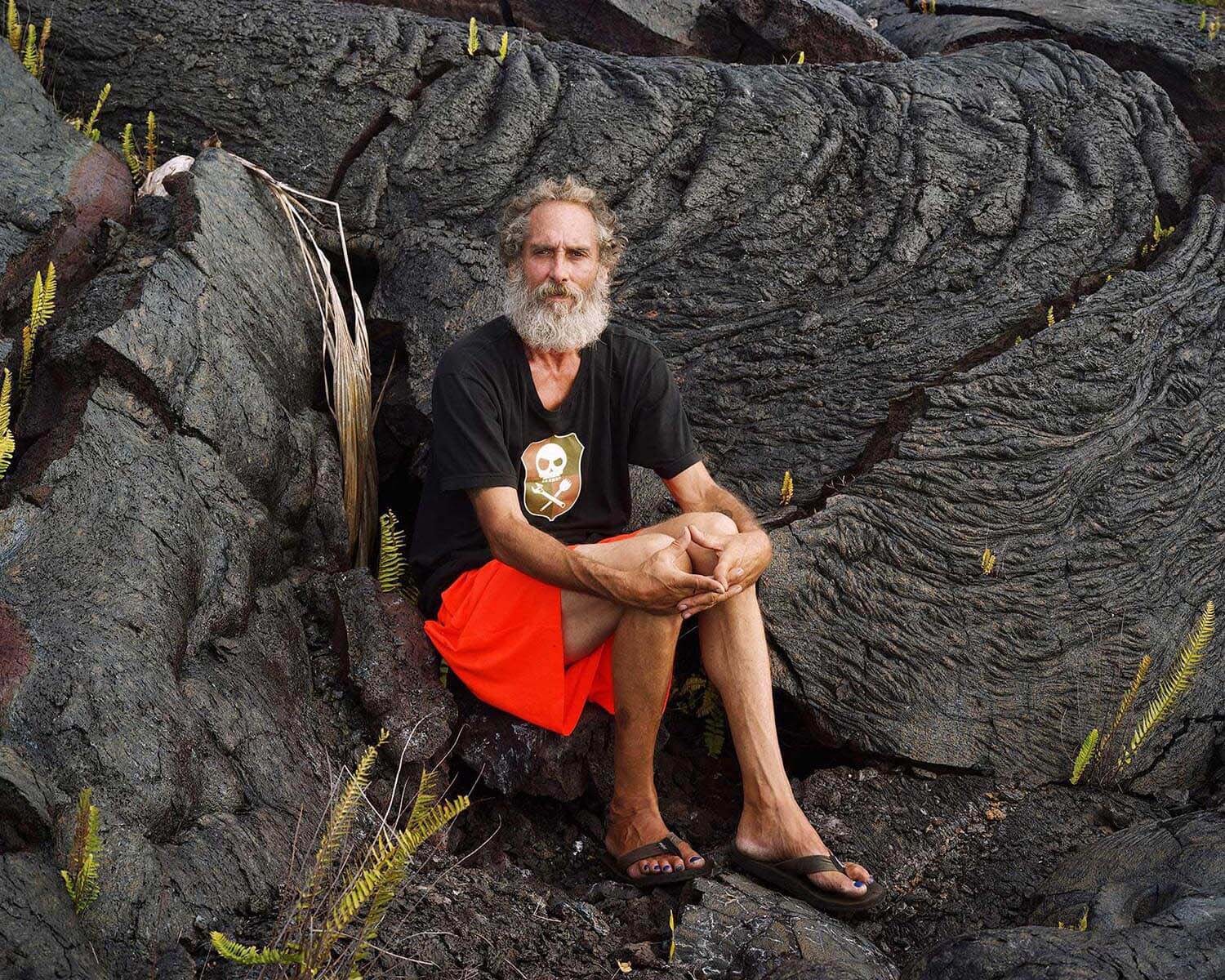 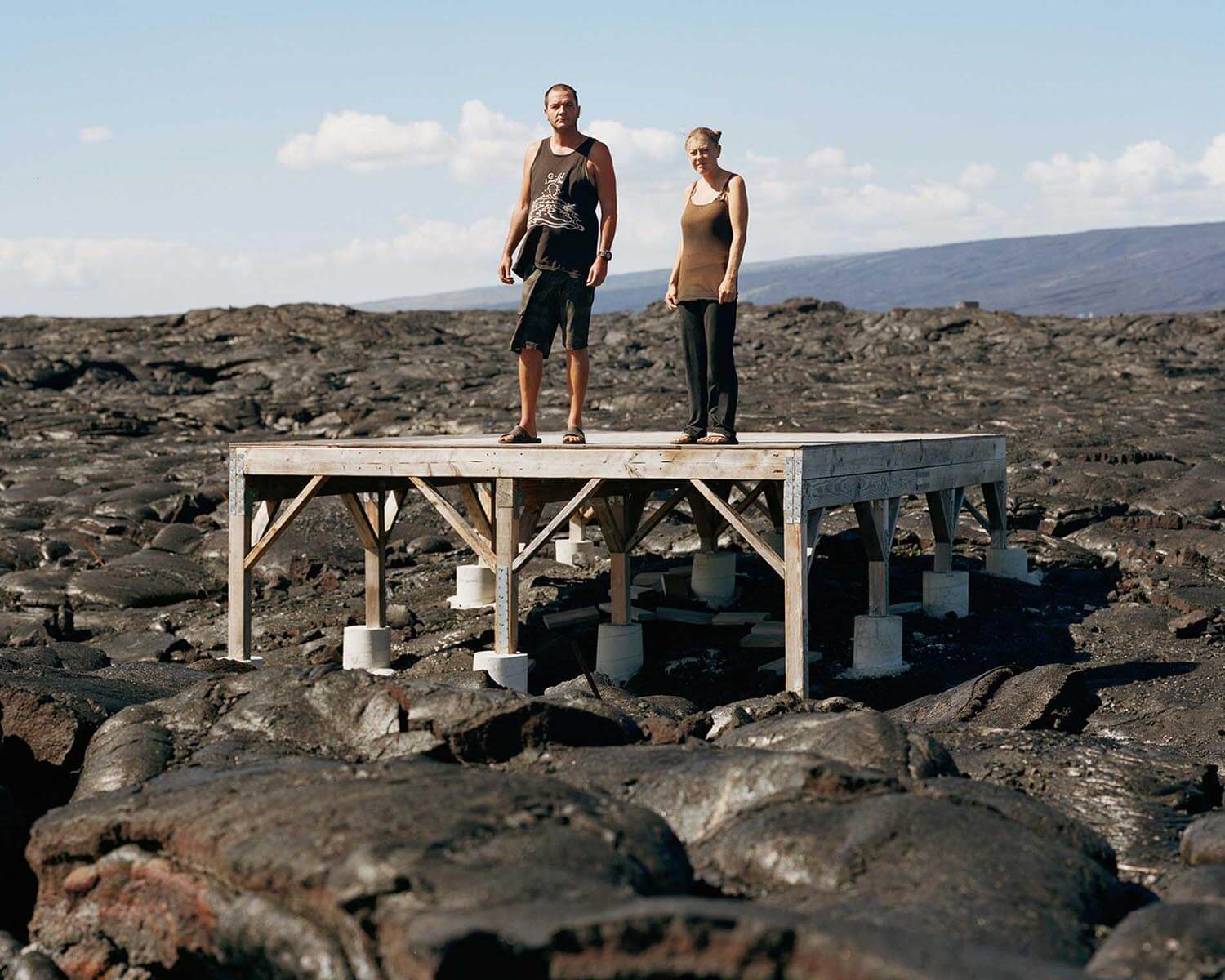 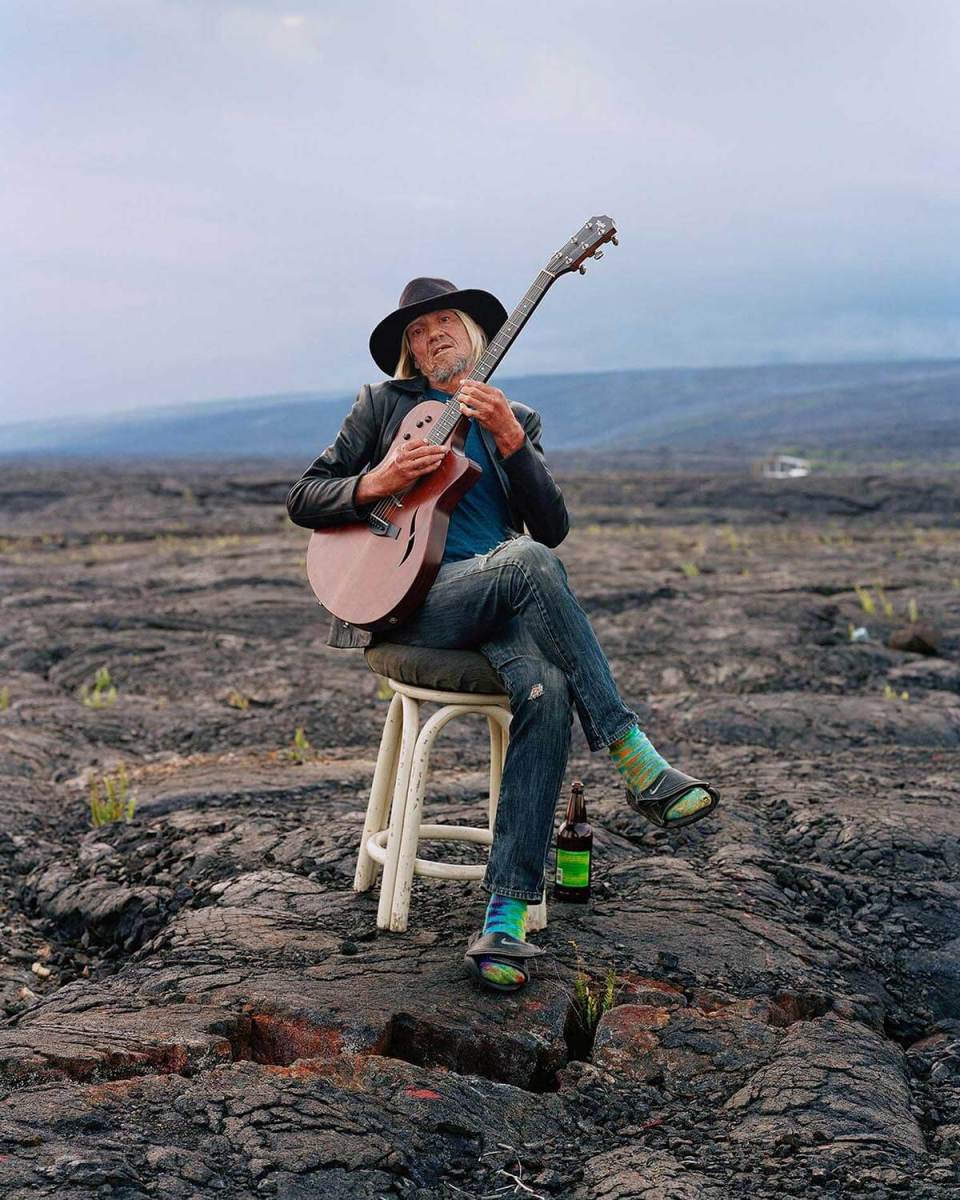 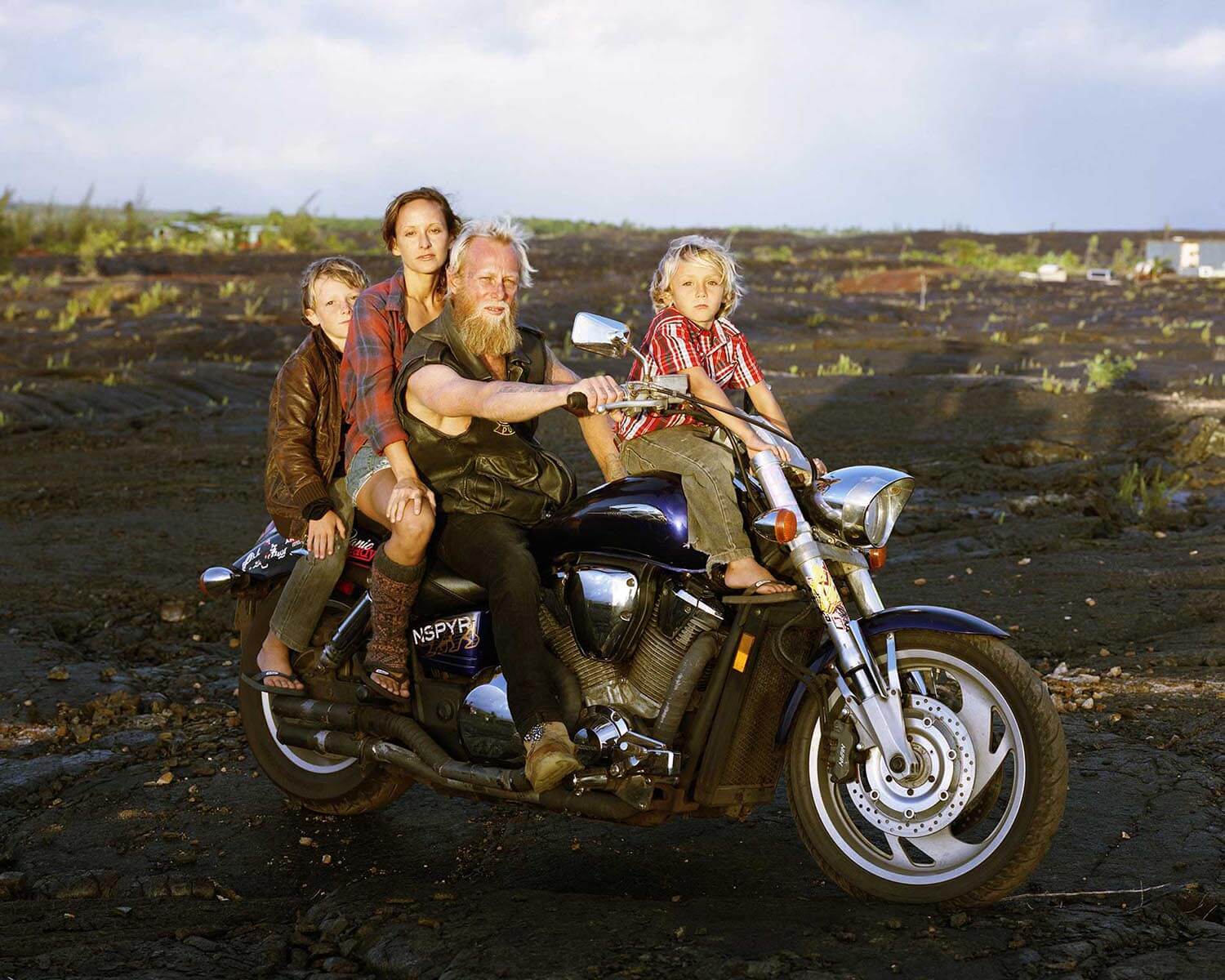 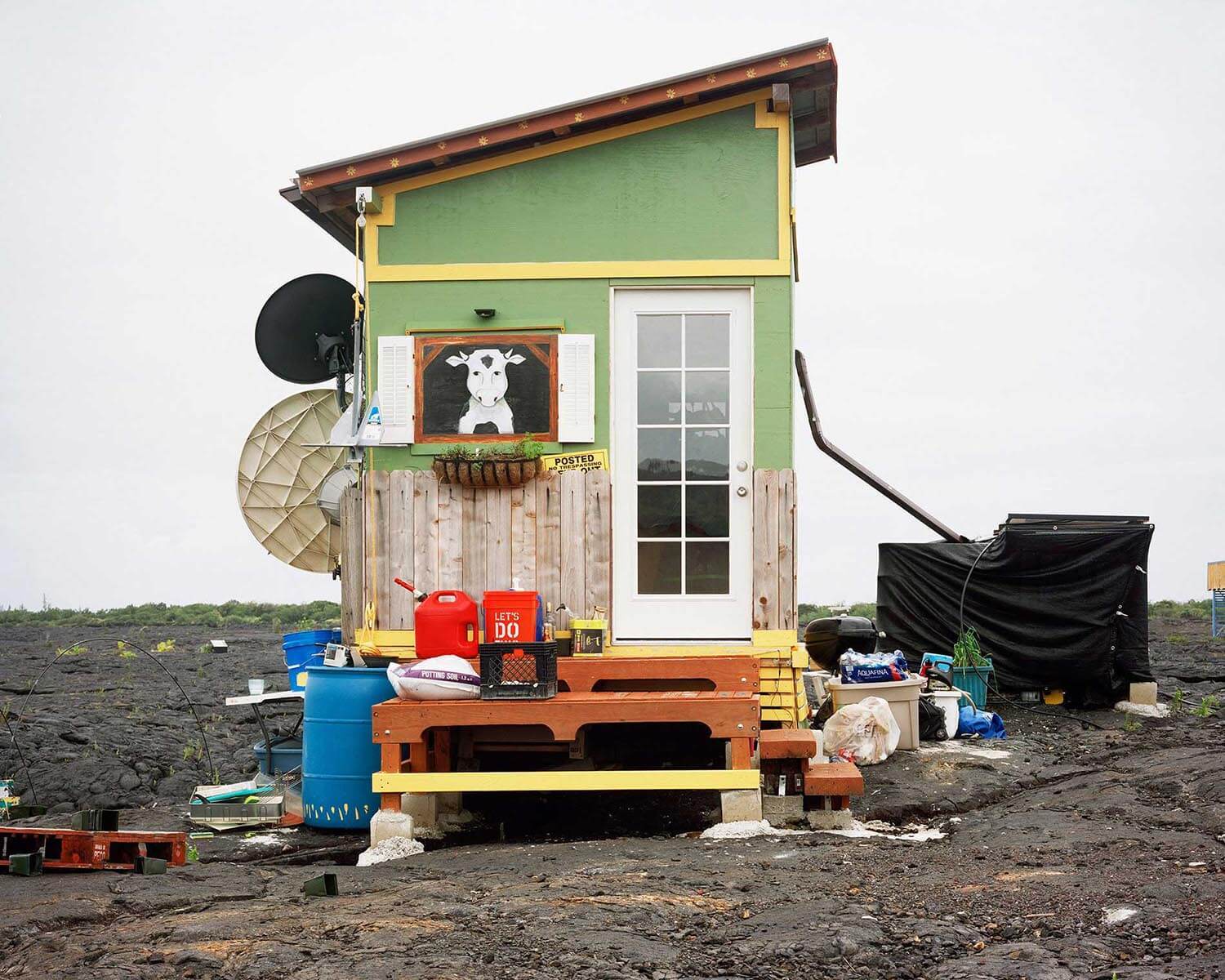 Considered the world’s most isolated chain of islands, the Hawaiian archipelago first emerged five million years ago as the product of countless volcanic eruptions.  Today, this activity has largely ceased, except for at one remaining location.  Kilauea volcano, on the “Big Island” of Hawaii, has been spewing lava from its fissures continuously since 1983, transforming an otherwise tropical landscape into an austere expanse of rock.  For local residents, this phenomenon has been observed with an added layer of anxiety, as many homes—even entire neighbourhoods—have been placed under constant threat.

The settlement of Kalapana is one such area that has already experienced the volcano’s wrath.  Located below Kilauea’s most active lava zone, this village was ravaged by an incoming flow in 1990 that incinerated properties and displaced residents.  After years of quiet, Kalapana has recently begun to repopulate.  This time, the growth is largely fueled by newcomers attracted to inexpensive land, panoramic views, and—perhaps contrary to common sense—the volcano’s foreboding presence.

In the exhibition of photographs, Into the Fire, Evan Rensch portrays this eclectic group of individuals who choose to live in Kilauea’s shadow.  Throughout the images, local residents share the task of contending with a landscape that is alive and in perpetual change.  Time occupies multiple frames of reference in this environment, as the typical flow of human events is witnessed alongside Kilauea’s own primordial activity.  Indeed, the volcano presents a very complex identity for those under its influence: although Kilauea’s eruptions incite violence, they also clear a path for life to begin anew.  Rensch’s photographs suggest that this sense of hope is what ultimately compels the people of Kalapana to reconnect with the earth, and chase life in all its danger.