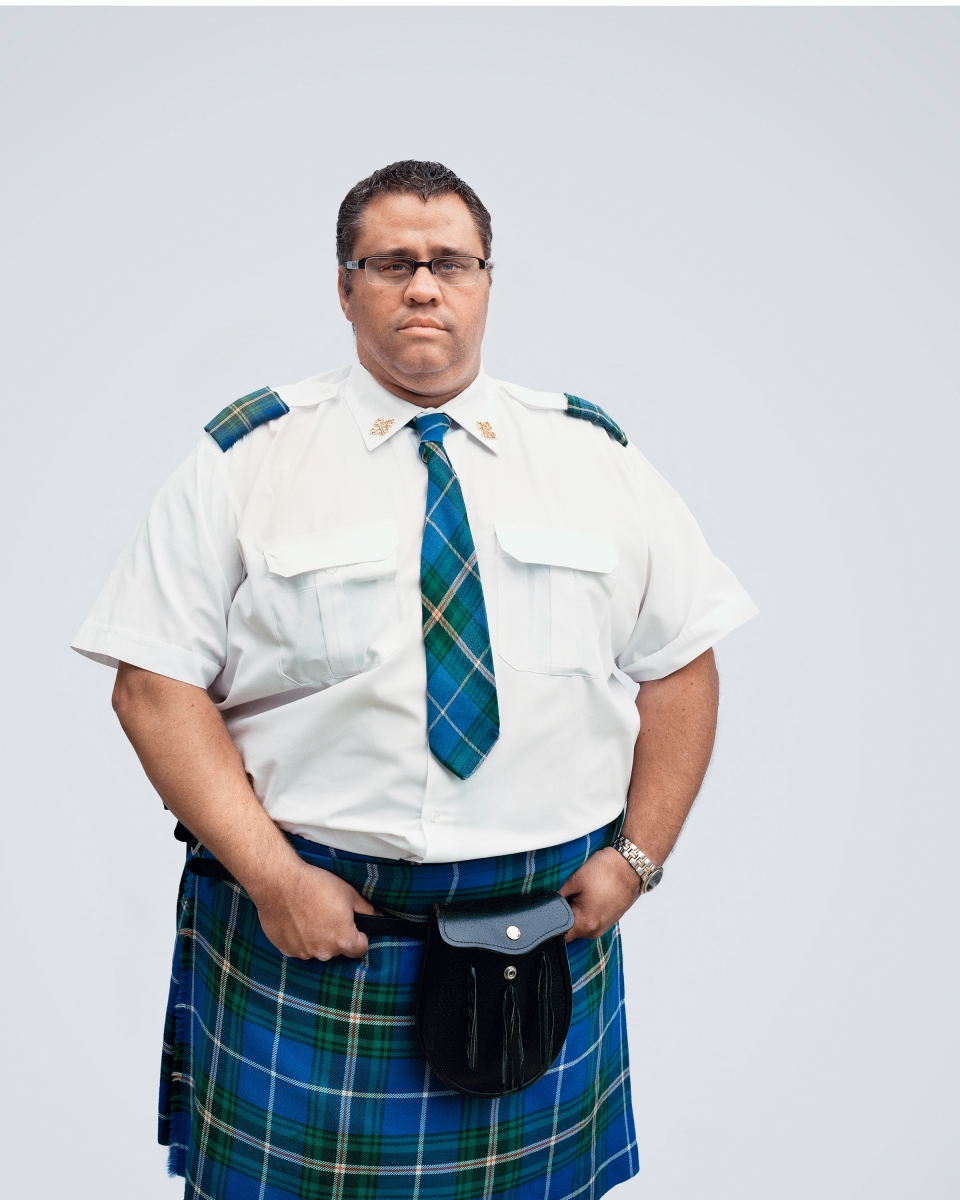 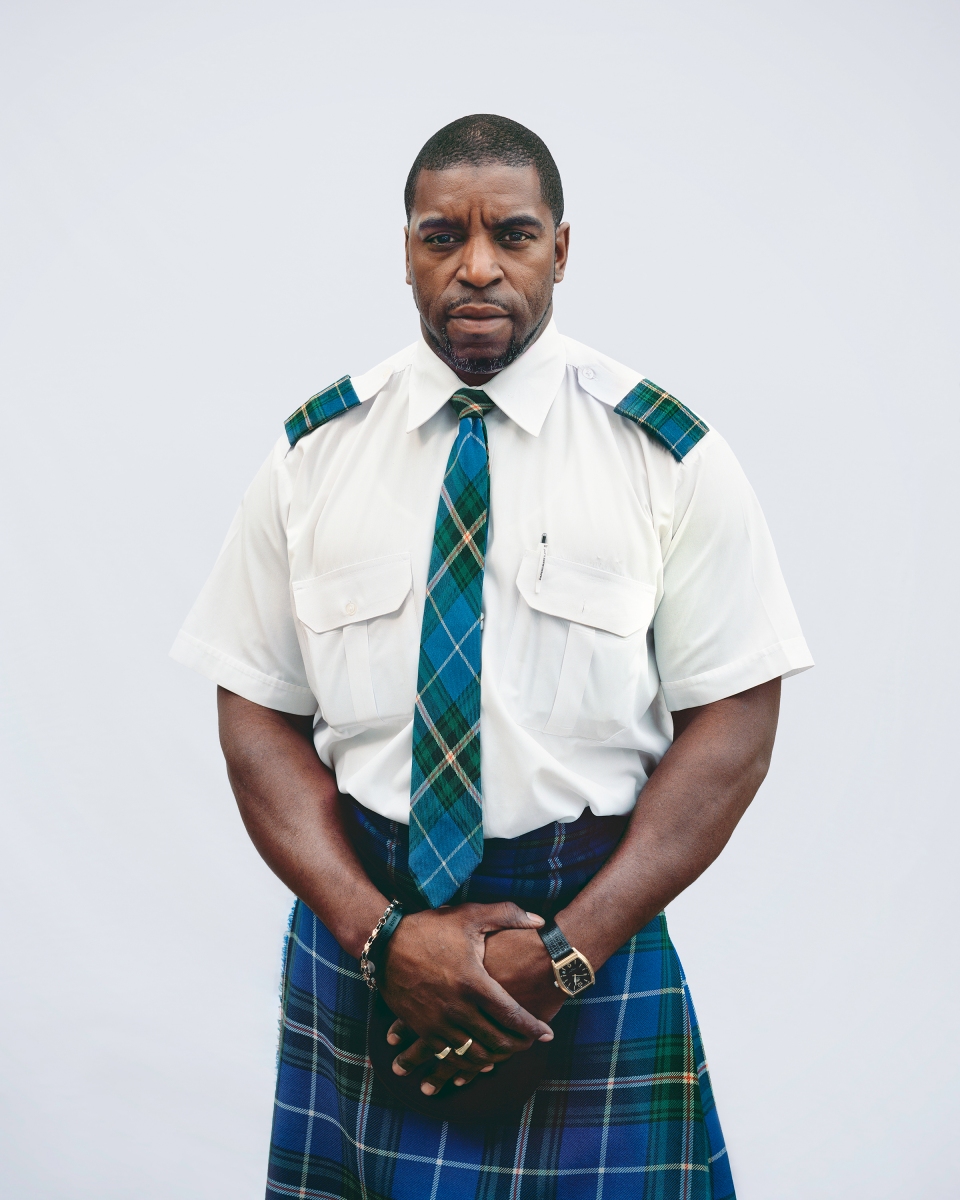 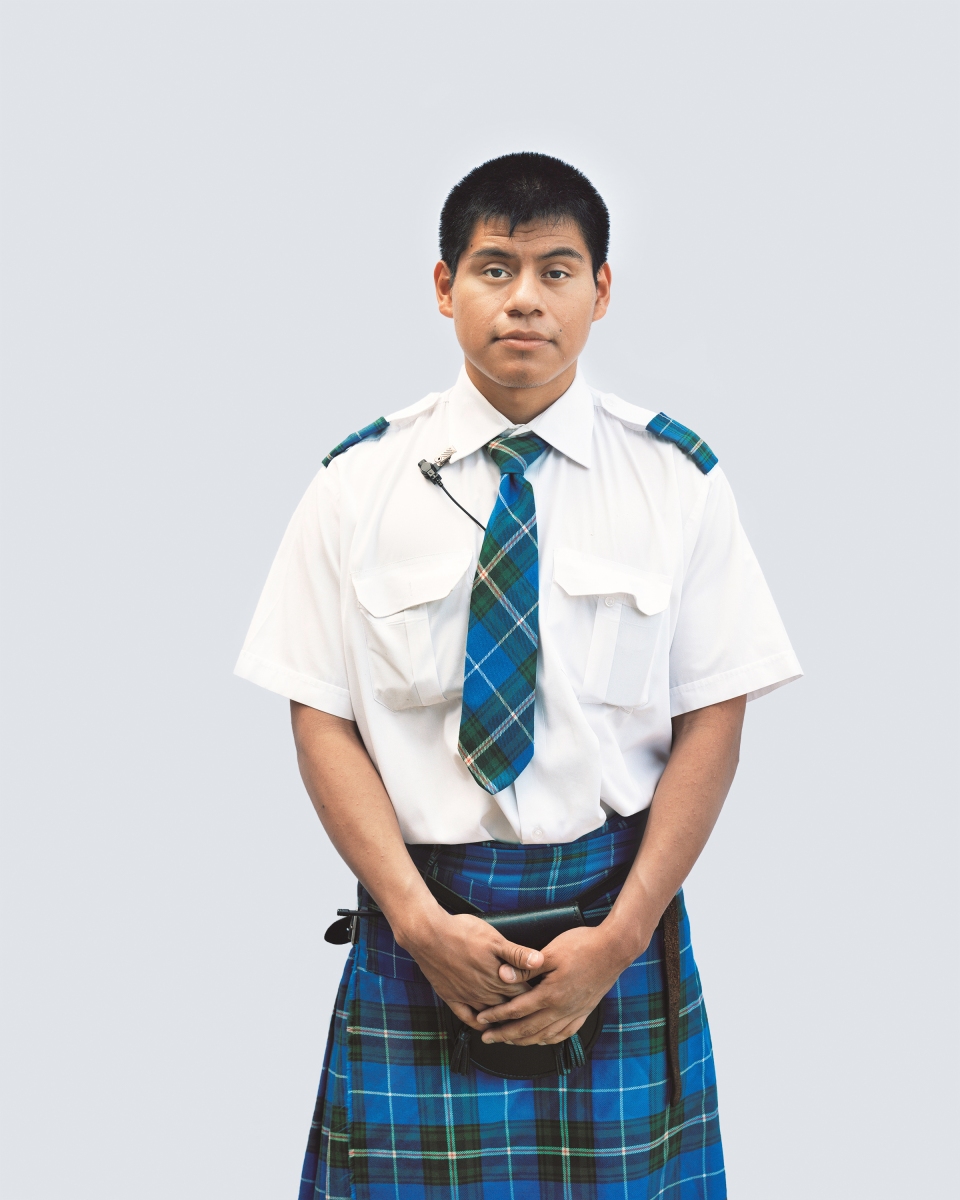 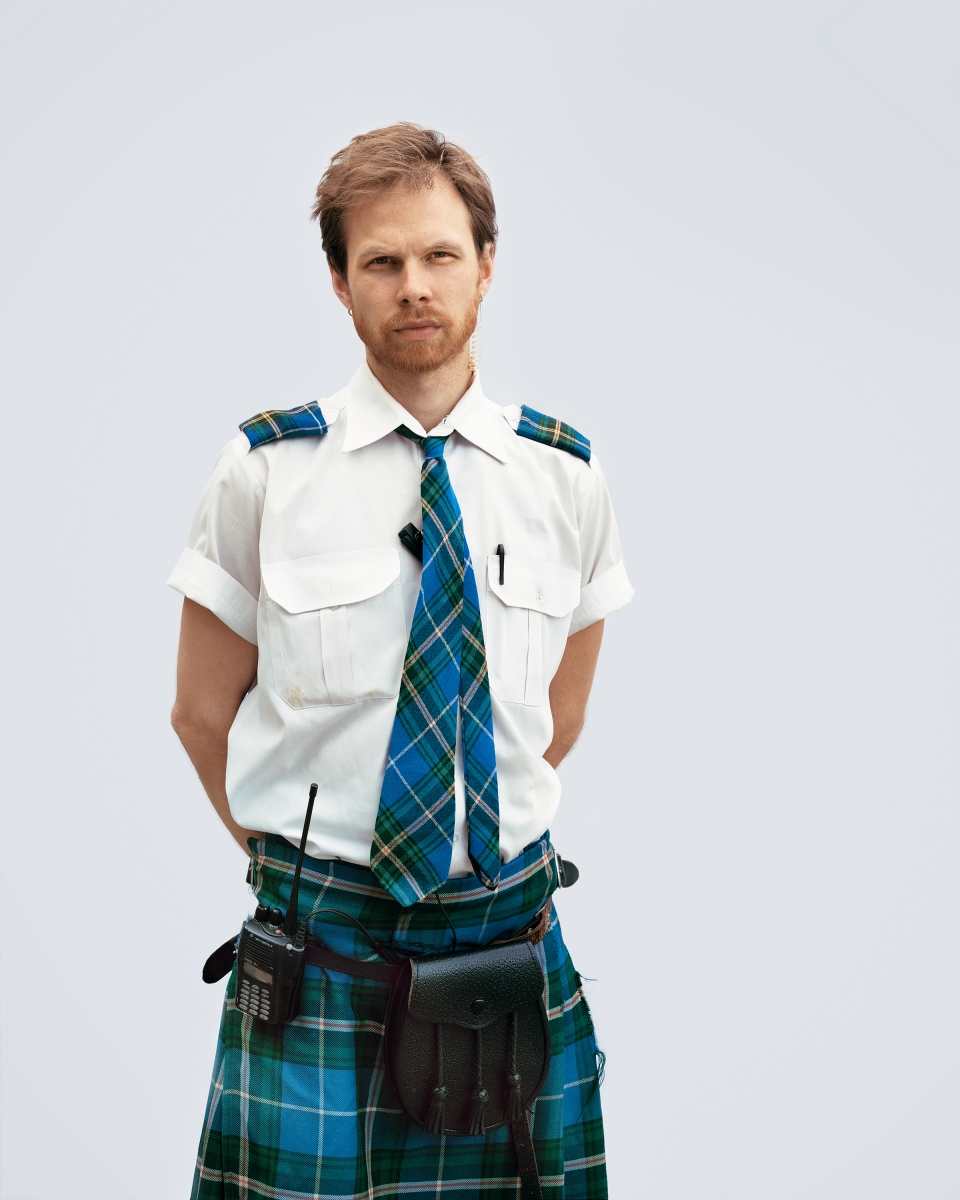 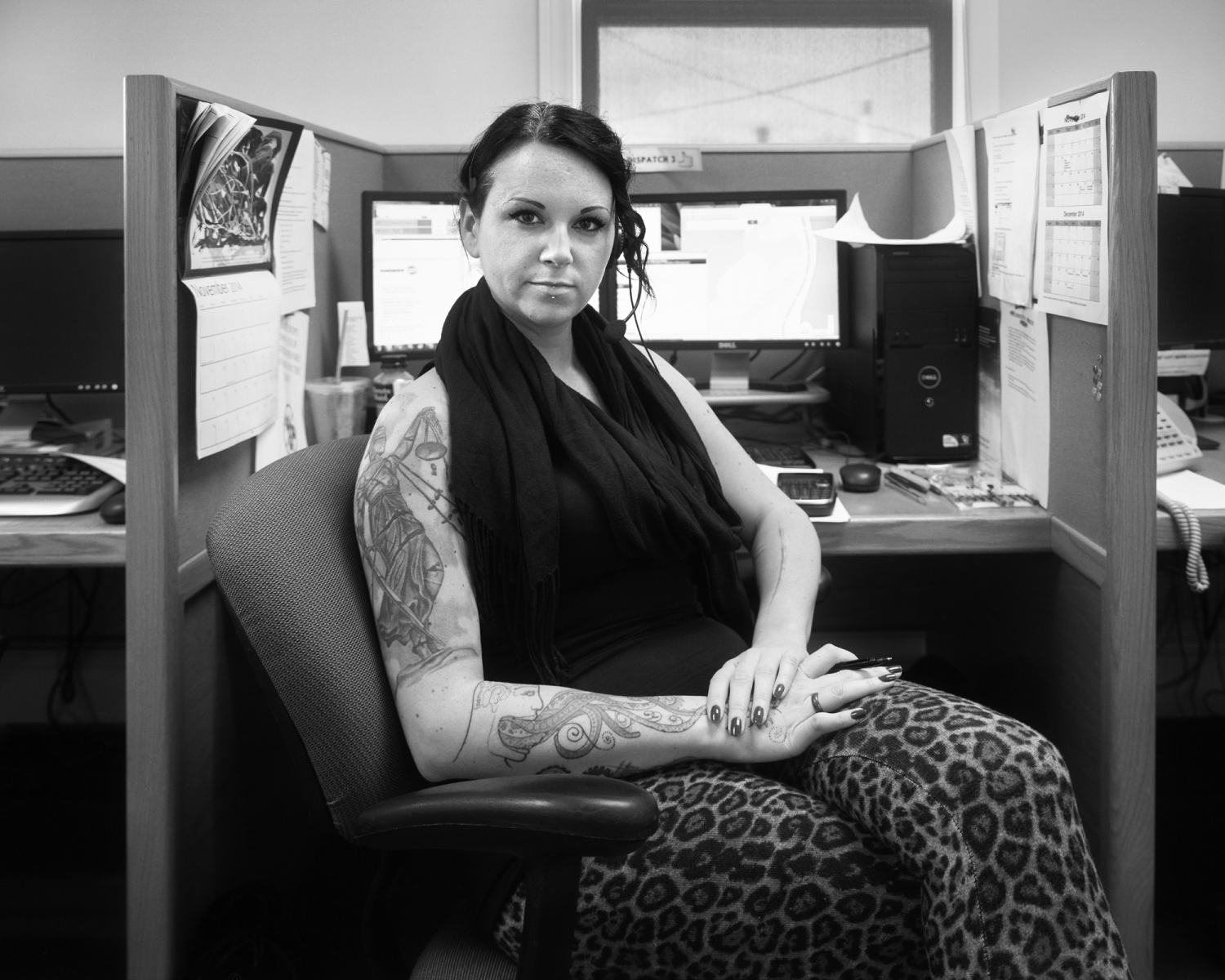 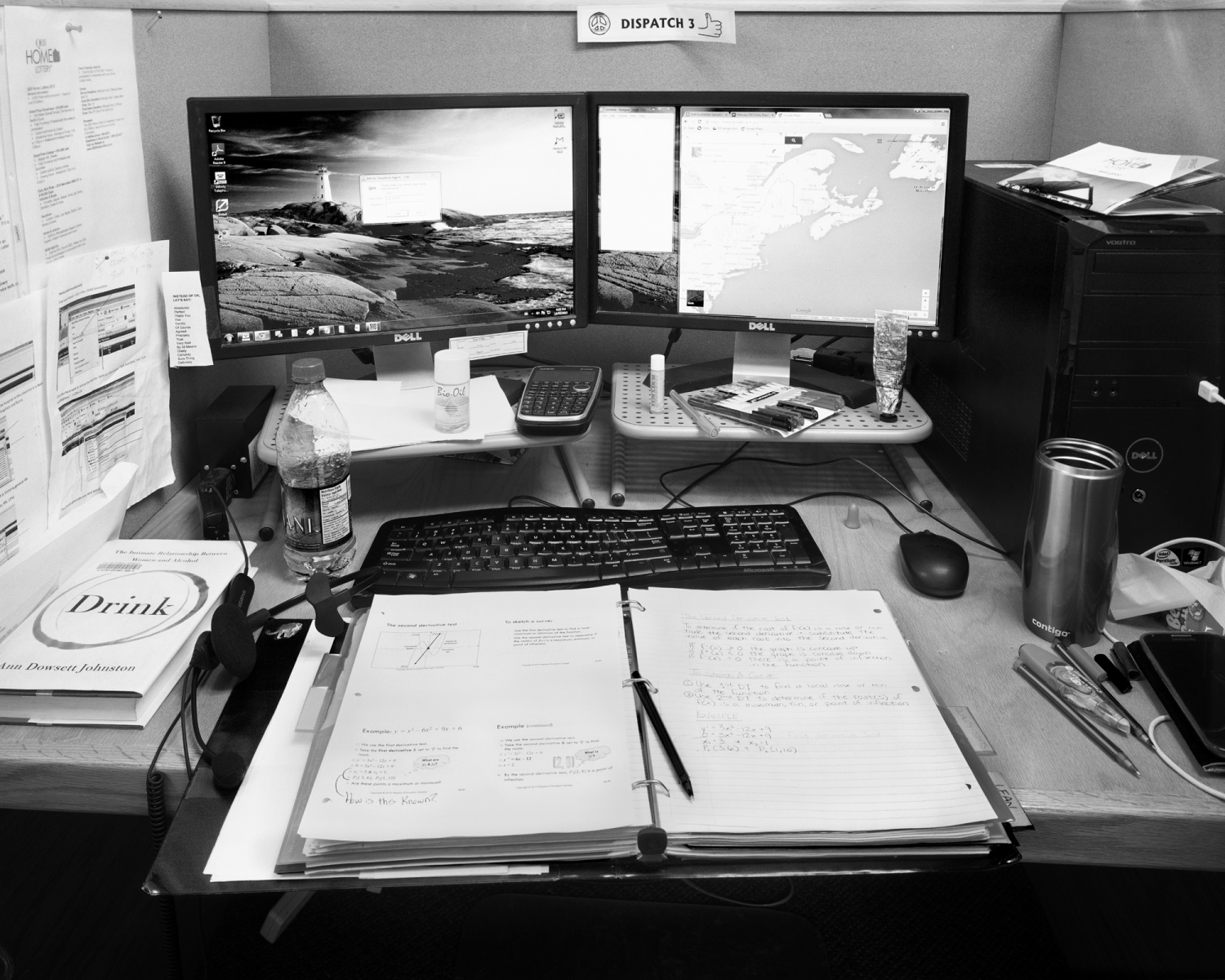 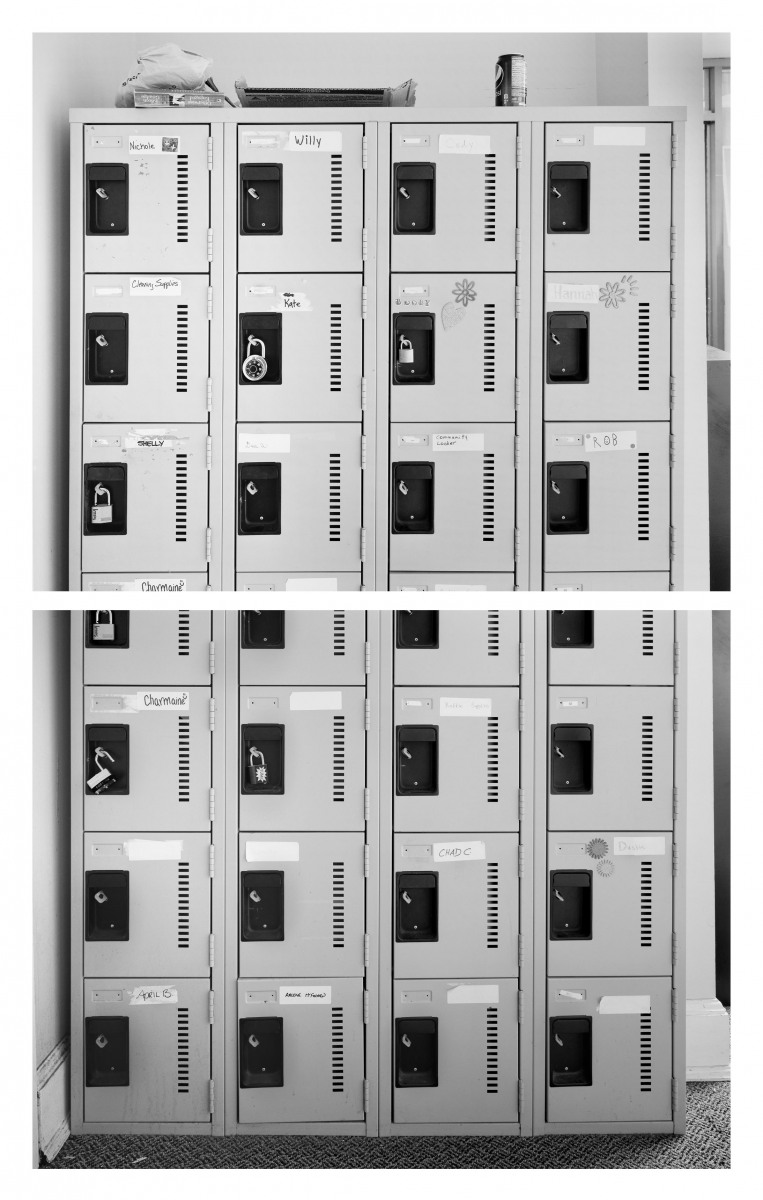 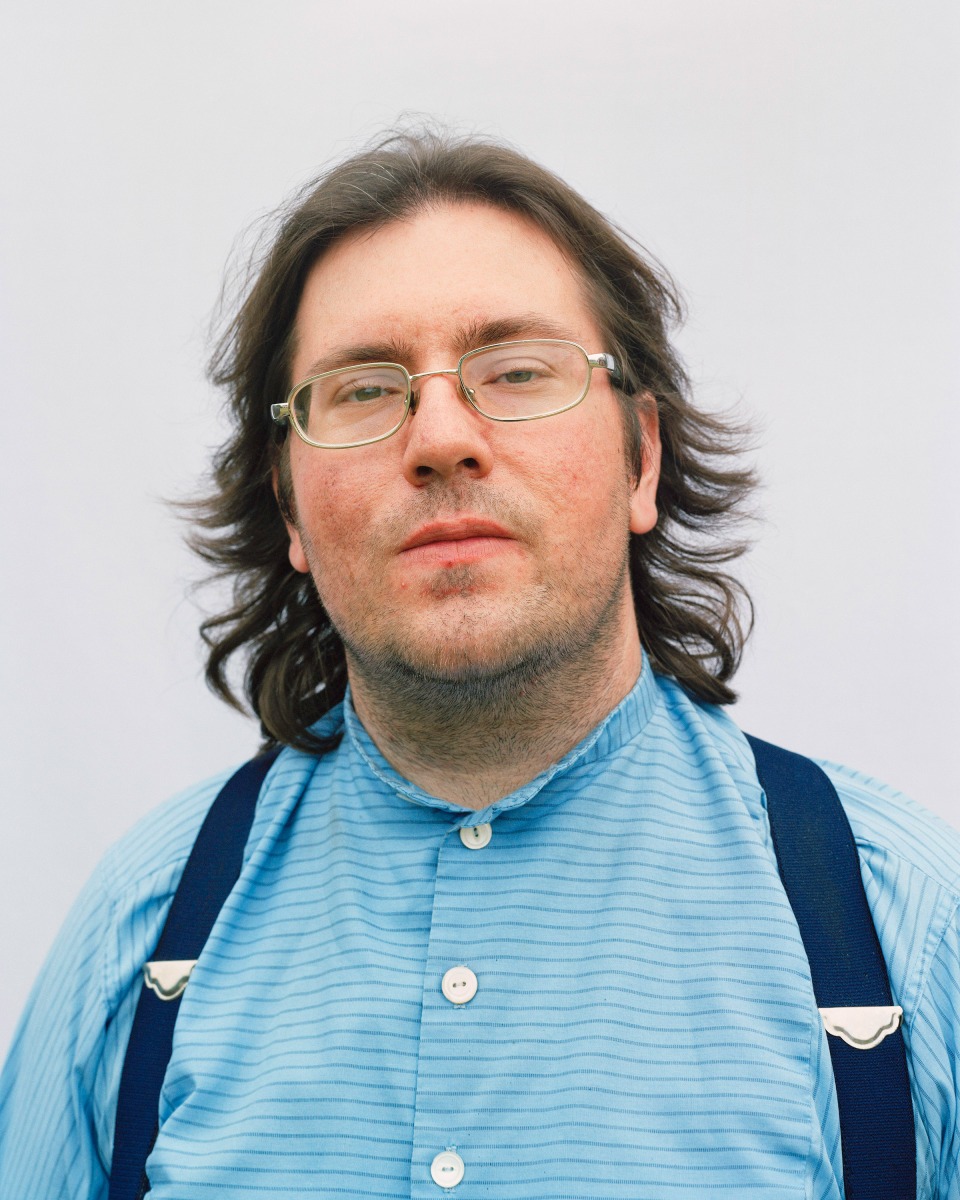 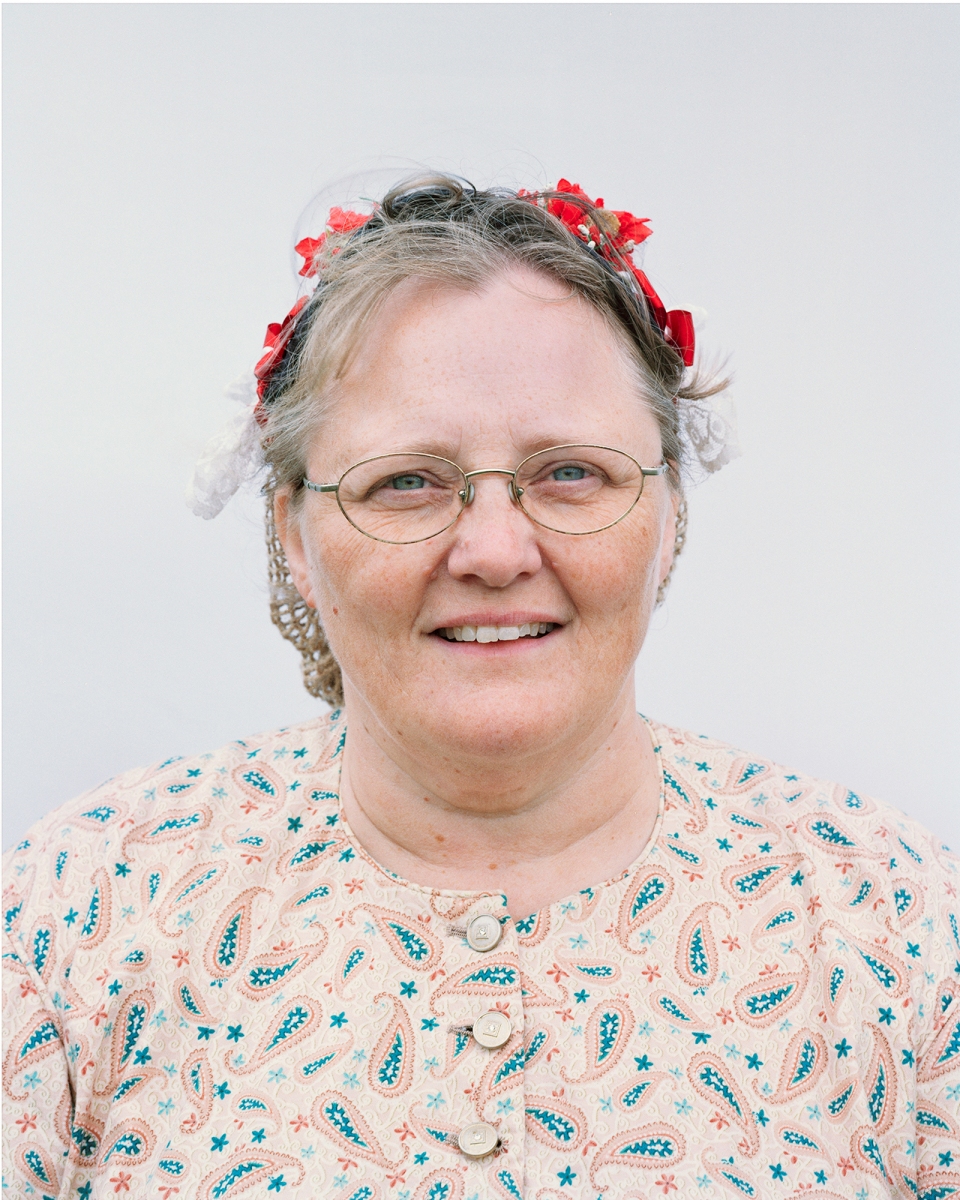 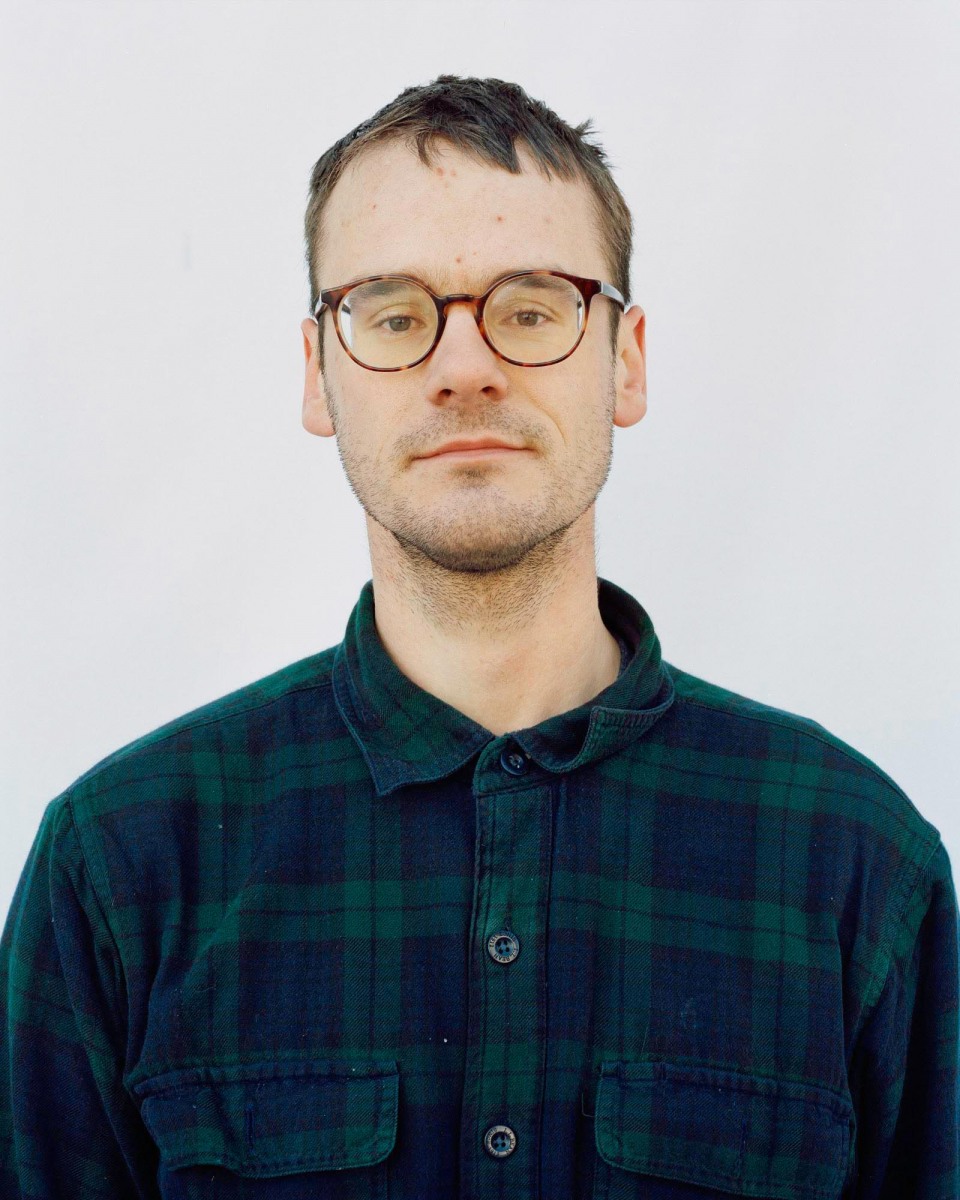 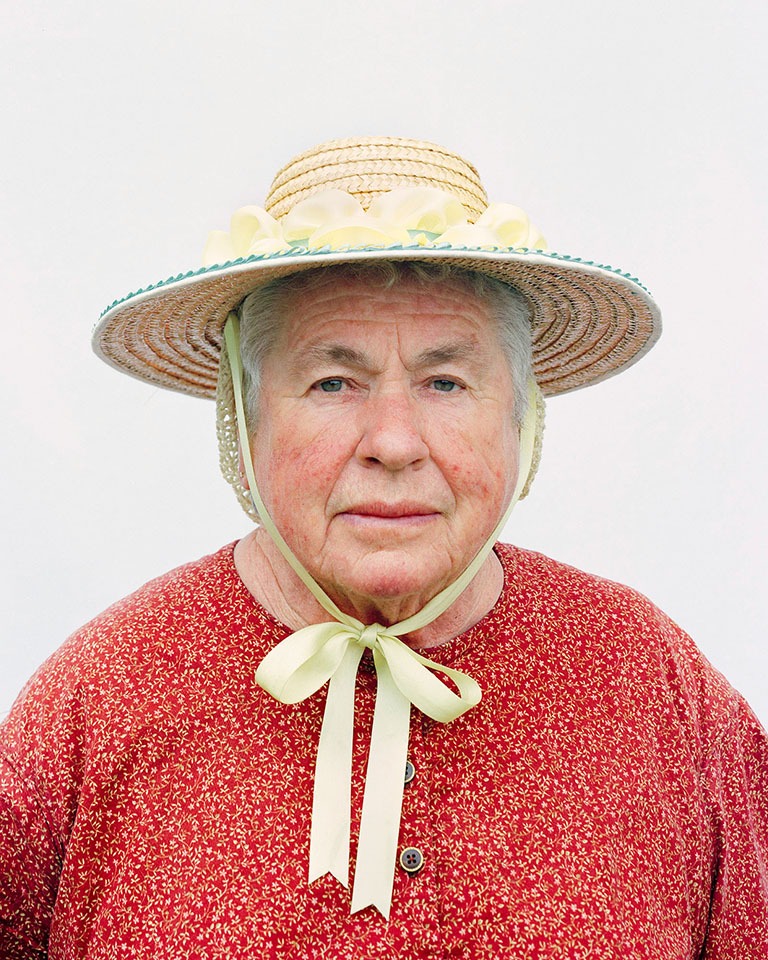 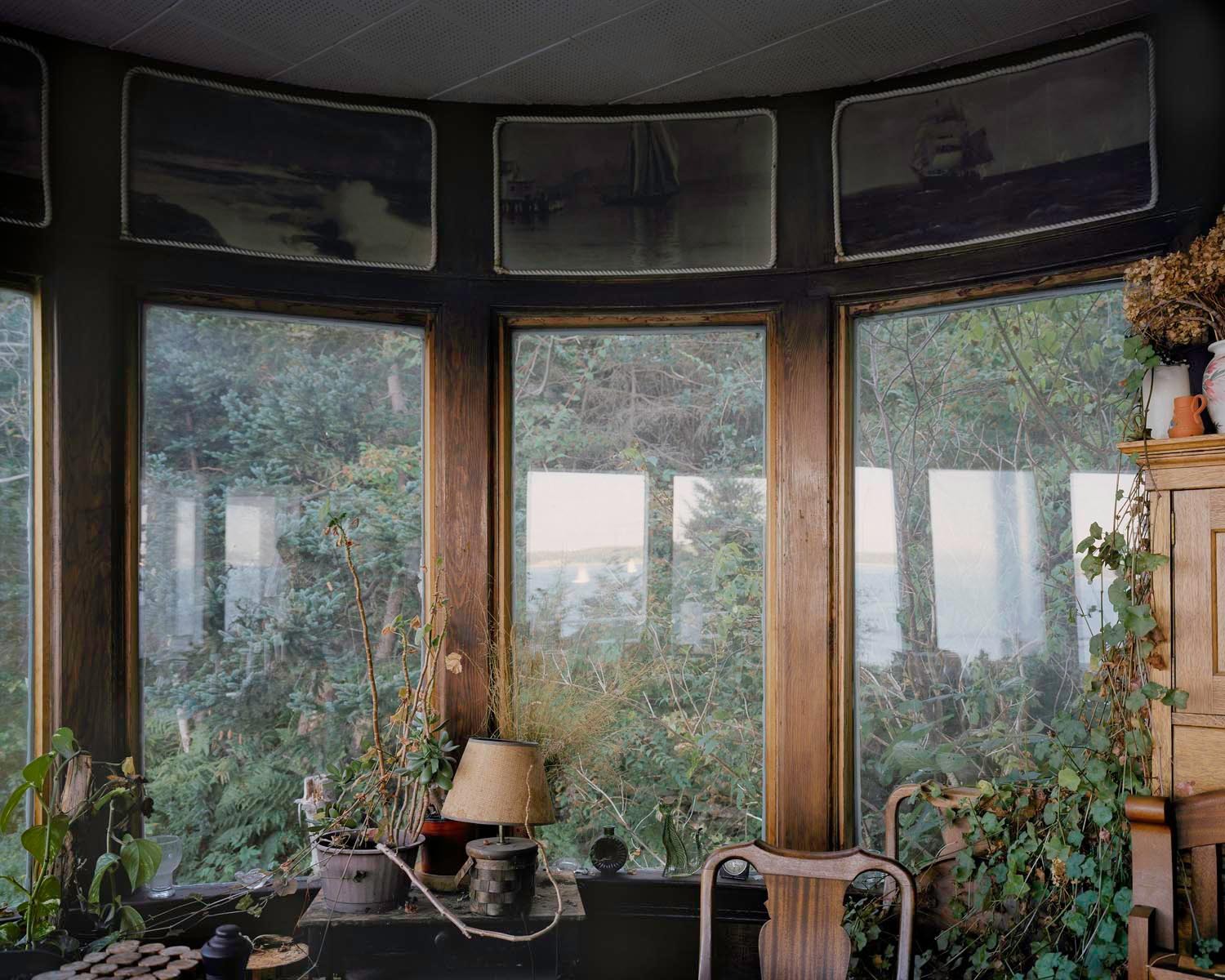 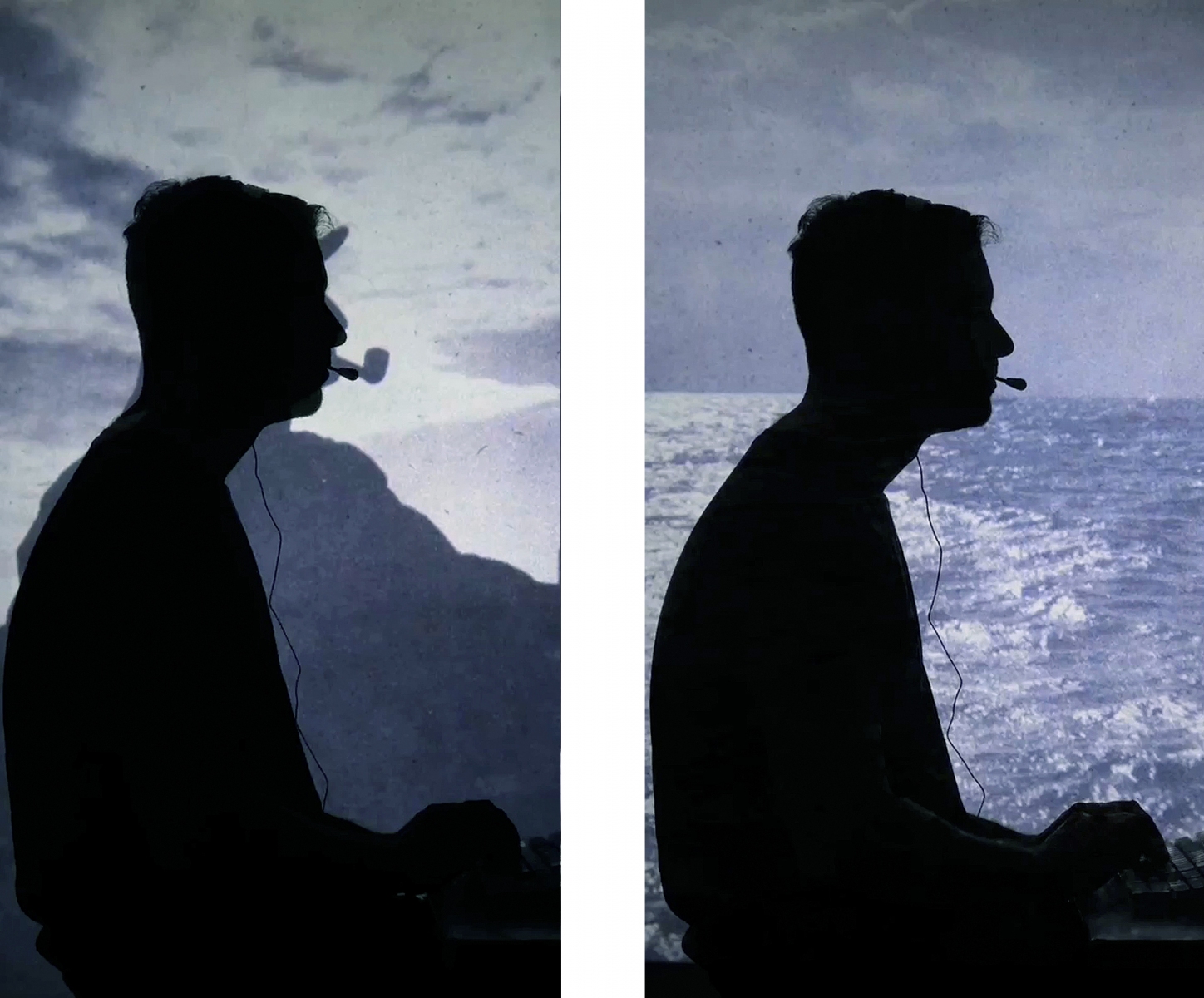 BY YOUR PLEASURE, I DID SEE

Nova Scotia is a province often characterized in relation to a history of economic dependence upon natural resources—fish, coal, wood and iron—as well as industrial manufacturing. Today, however, that profile no longer fits a labour market in which three out of every four workers are employed within the service sector.

Tourism has become a major player in this new economic scenario. In its call to prospective visitors, the tourism industry presents a highly scripted and glorified vision of Nova Scotia, depicting the province as firmly entrenched within its Scottish roots, seafaring livelihood, and folk customs. Culture and history are selectively mined for attractive icons that can easily be consumed. Such a process constructs an idealized image that not only informs public opinion from a distance, but also nostalgically comforts residents facing a tight economic climate at home.

Photography itself plays a crucial role in validating this profile. Highlighted in this exhibition is the work of famed Nova Scotian photographer Wallace Macaskill, whose many images of seafaring life commissioned for government tourist literature in the early twentieth century shaped popular consciousness of the province. Today Macaskill’s work is carried on by the countless visitors who photograph coastal sites in response to an aesthetic vision he helped establish.

While such images appear harmless enough, of potential concern is that certain histories and narratives are naturalized to the exclusion of others. Costumed employees are required to act a part which might not reflect the real concerns of their daily experience. Other workers—like those employed in the burgeoning call centre business—remain absent entirely.

By focussing a lens intently upon a series of individuals whose identity under these conditions is obscured or rendered invisible, these images provoke the viewer to reflect upon the nature of such conventional representations within Nova Scotia today.